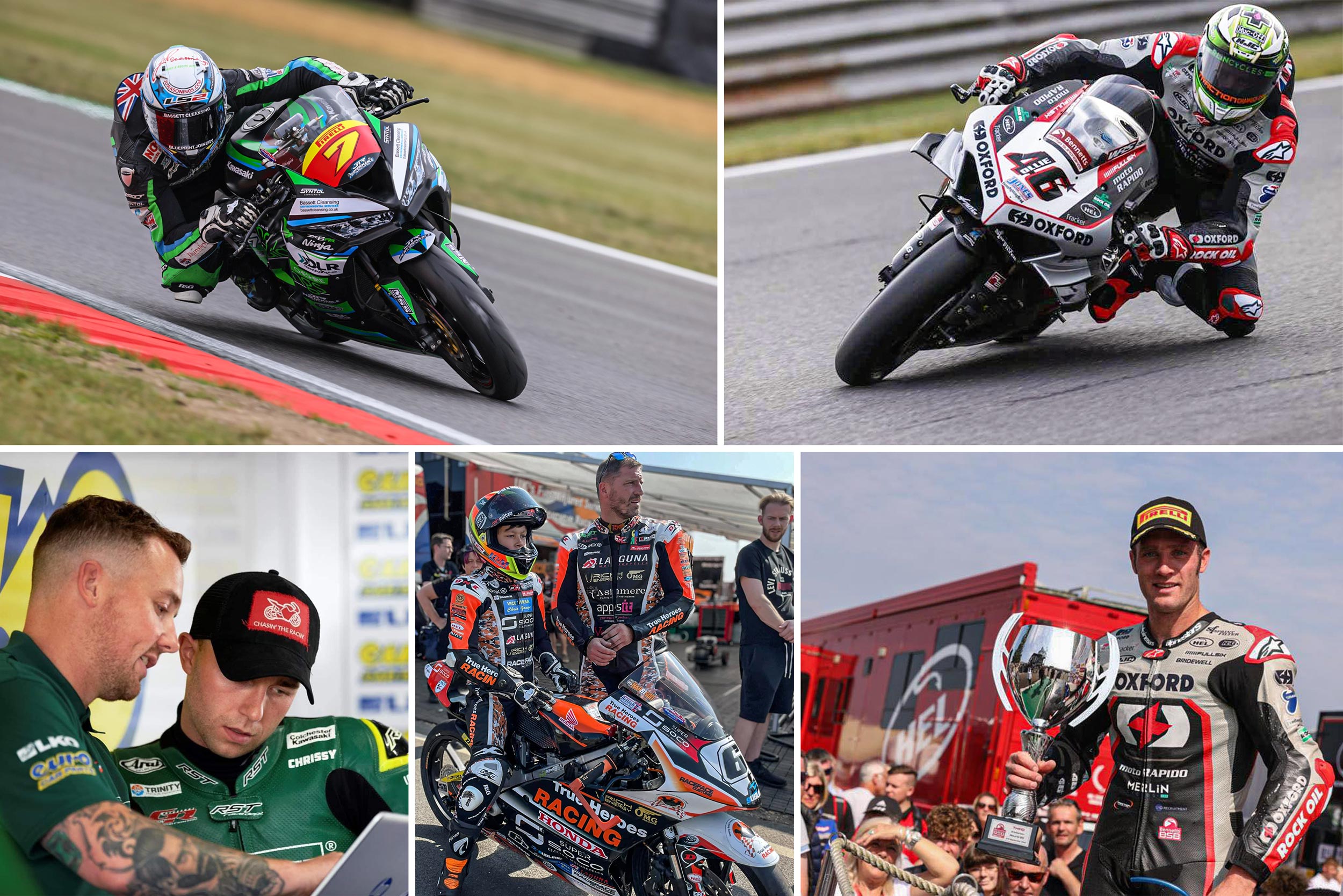 There were certainly fireworks as the Bennetts British Superbike Championship descended on Snetterton for the seventh round of the hotly contested pinnacle of British motorcycle racing on the weekend.

Tommy Bridewell cemented his position as a Showdown contender, which means he’s still well within a shout of the 2021 British Superbike Championship crown. The status follows a successful number of results for the Oxford Products Moto Rapido Ducati rider in this weekend’s Snetterton round, which saw the Bridewell claiming three podiums in all three of the races, with two phenomenal second place finishes in races one and three, and a third-place finish in the second race.

The results have meant that Bridewell is currently sat at third position overall in the championship standings. 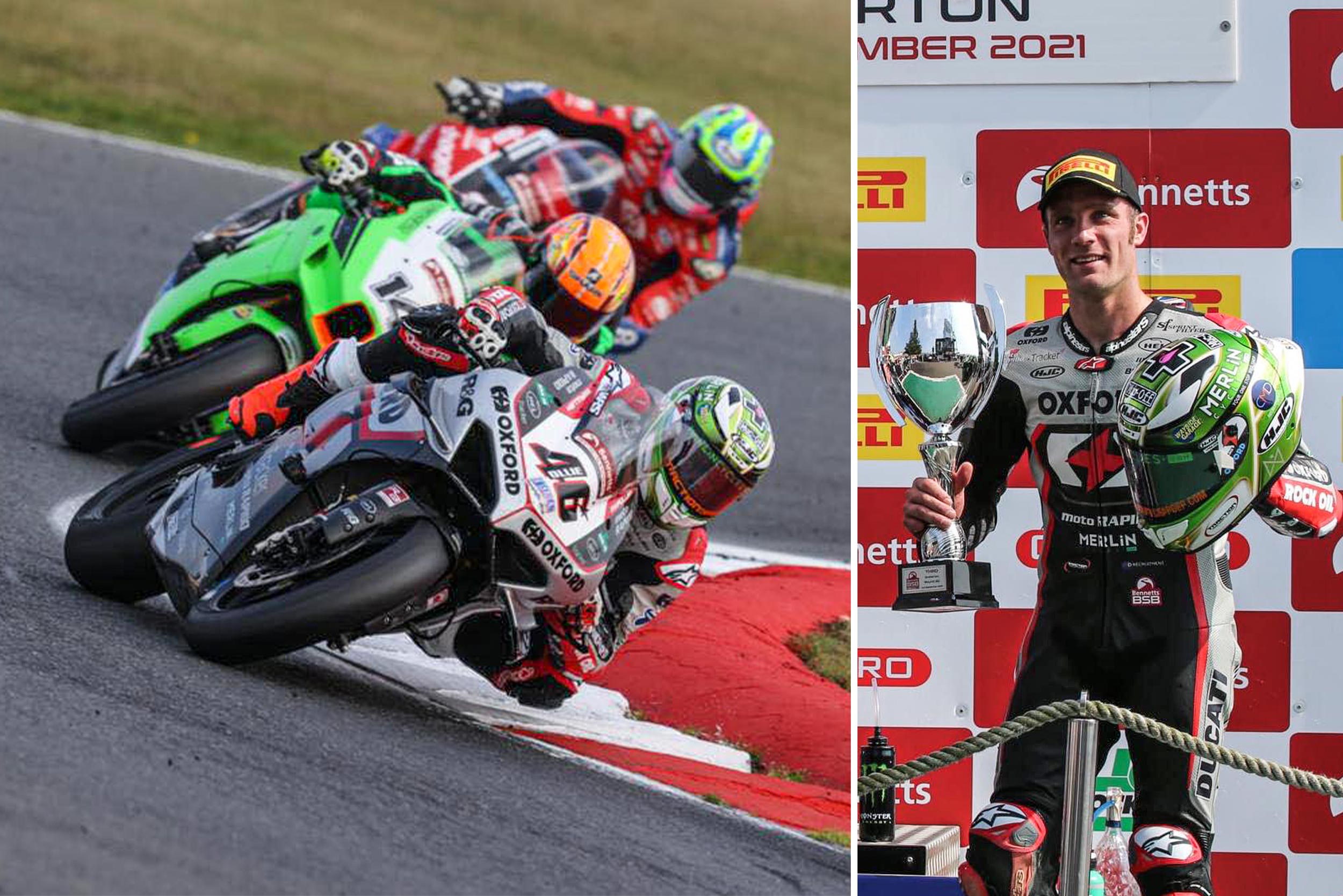 Pirelli National Superstock rider, Chrissy Rouse, also rode to a successful result this weekend, with a well-earnt sixth place finish in the fiercely contested championship. It leaves Rouse at seventh position in the standings overall as the championship moves towards the last four races of the season.

Young gun, Harrison Mackay enjoyed mixed resultsin the British Talent Cup this weekend, with a mechanical failure resulting in a DNF in the first race. The Super Soco sponsored rider bounced back in race two with a final position of 18th and loads more experience in the bag.

The rest of the True Heroes Racing camp battled through some challenges over the weekend but left with some strong results for the team across all classes.

The weekend didn’t go quite so well for Liam Delves in the Pirelli Junior Superstock Championship race, who had fantastic pace throughout the weekend. After qualifying in second position on the grid for the race, the Super Soco supported rider was knocked off during the race, resulting in a DNF.

James Bull made strong progress throughout the course of the weekend, but ultimately was also unable to complete the race in the Junior Superstock Championship.

There’s not much time for the riders and teams to rest though as the British Superbike Championship is heading to Silverstone this coming weekend for more action. 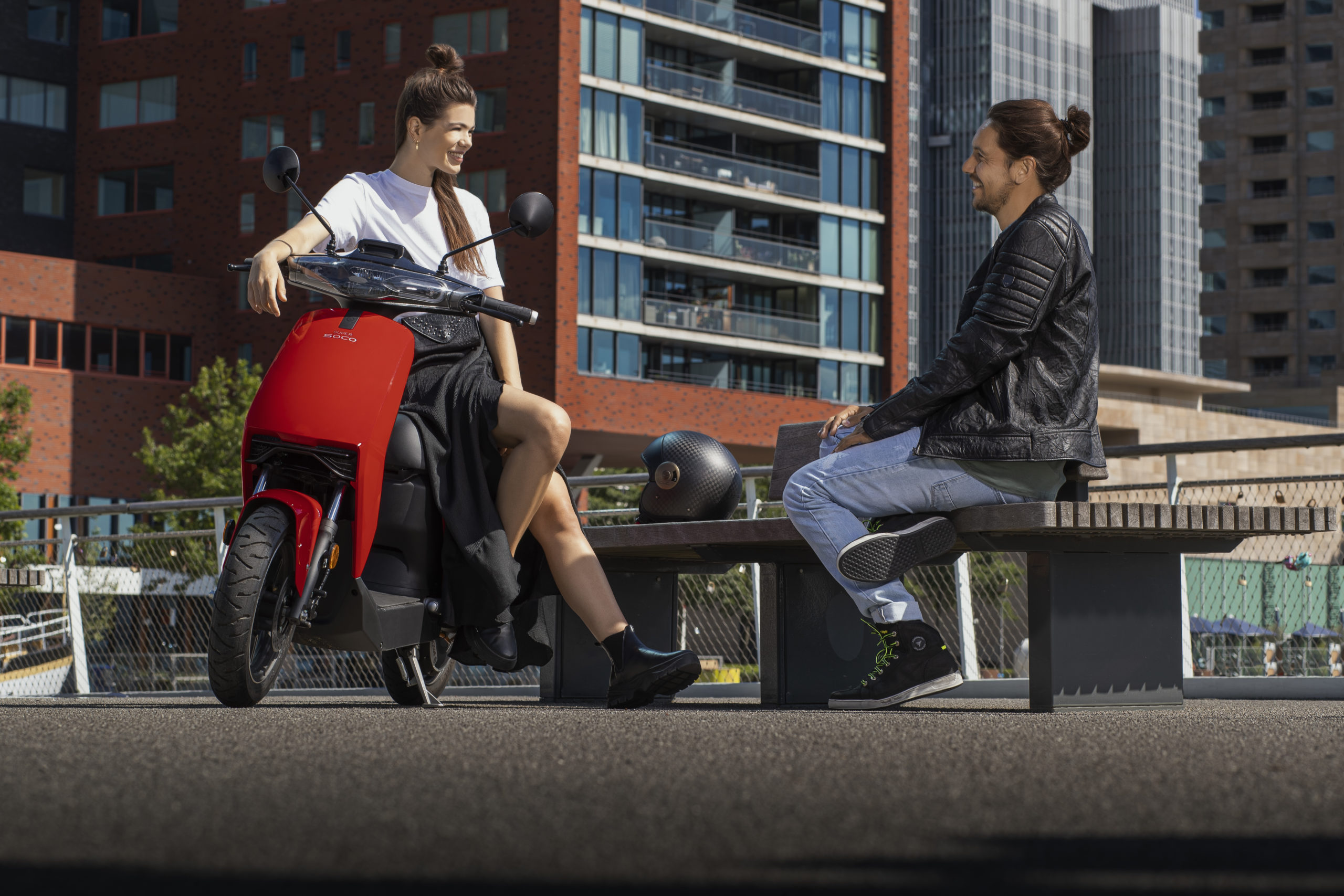