The Impact of CO2

100g of CO2 is a figure that doesn’t seem like too much of an impact on the environment at first glance.  A CO2 gram per km figure is commonly referenced by different brands as a benchmark of how much emissions a vehicle emits. 100g doesn’t even seem like too much but it surprises people to discover that when converted to a capacity that 100g translates to 54.47 litres! When a Prius produces 104g/km, a Range Rover 228g/km and a PCX produces 49g/km it’s scary to see just how much CO2 we produce on a daily basis without referencing the additional Carbon monoxide, Hydrocarbons and Nitrogen produced at a local level.

There is an argument that electric vehicles still produce co2 emissions by how the electricity is produced.  In the UK for 2019 a figure of 256g of CO2 per Kw was generated to quantify this. When comparing Kw to range, Super Soco models achieve an average of 7.5g/km CO2 and Electric Cars around 35g/km. Of course, if the electricity is generated via renewable means the CO2 figure would be zero. By comparison, however, the production of fuel has its own issues which we’ve not referenced at all here but are discussed in this insightful video. 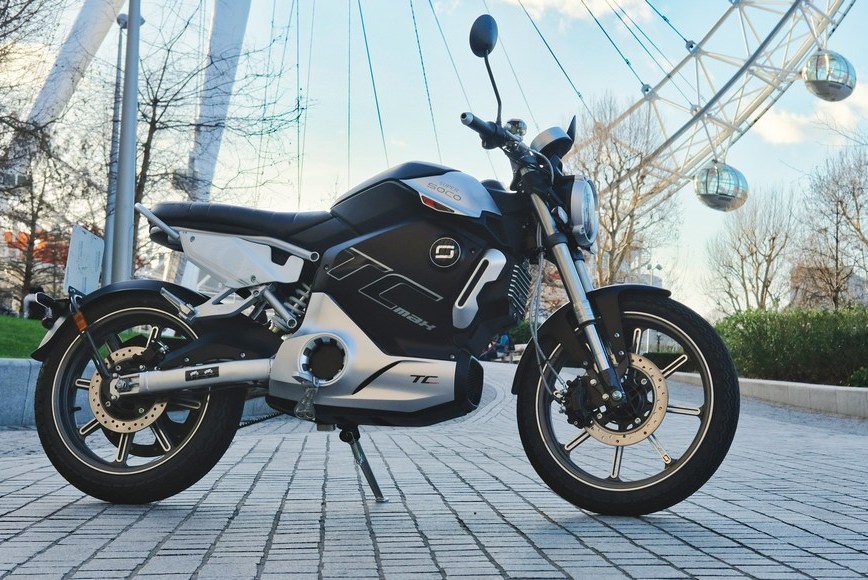 Check out the Super Soco range! 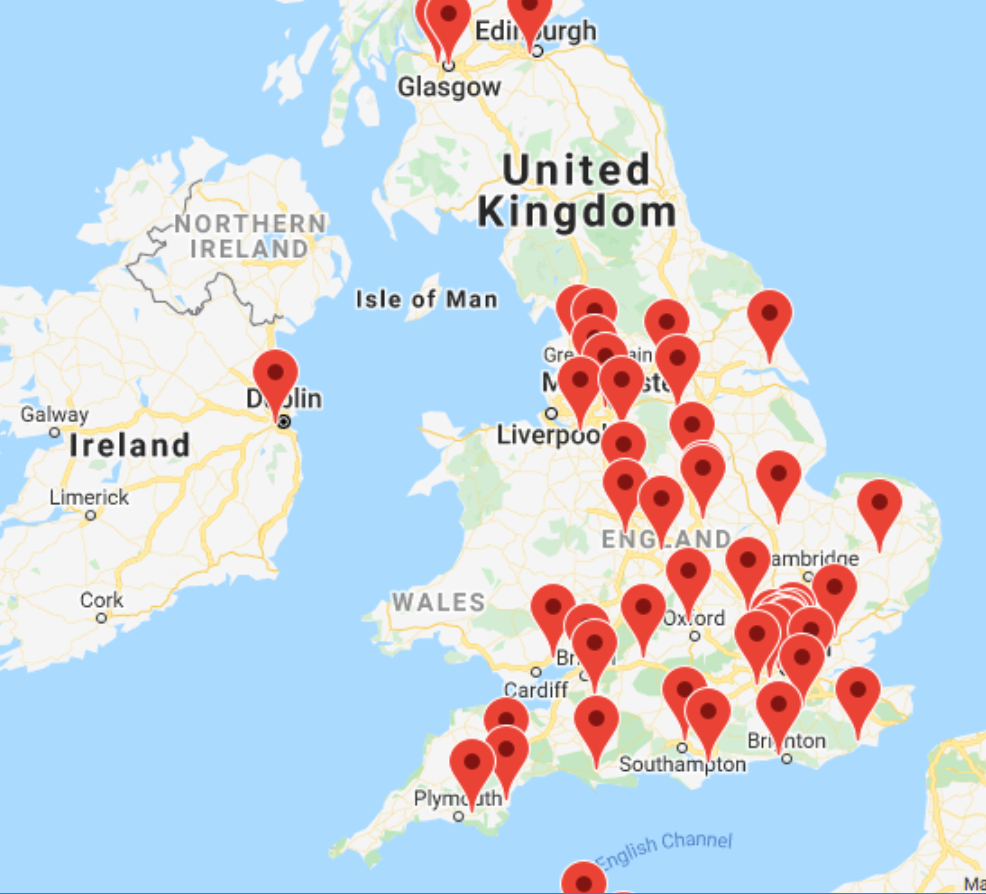 We stock our bikes exclusively through a vast dealer network – browse the map here.